0
17 julio 2013
Future historians will probably marvel that LGBT activists—a small, well-organized, and wealthy segment of the population—successfully deployed civil rights language for material benefit, especially at a time when national economic inequality only continues to worsen.

Future historians will probably marvel that LGBT activists—a small, well-organized, and wealthy segment of the population—successfully deployed civil rights language for material benefit, especially at a time when national economic inequality only continues to worsen.

Recently at Inside Higher Ed, historian Steven Mintz argued that historians influenced the Supreme Court’s majority opinions in the Windsor andHollingsworth cases (two societies of historians filed briefs with the Court). As these briefs suggest, many historians currently think that marriage is a socially-constructed, historically-contingent institution. These briefs, Mintz claims, successfully described “marriage as an evolving institution and helped convince five justices that opposition to same-sex marriage is best understood as part of a long history of efforts to deprive disfavored groups of equal rights and benefits.”

History hasn’t always been written from this perspective. We might ask, then, how some future historians might portray these cases.

What will historians in the mold of the English historians Eric Hobsbawm and E.P. Thompson or the American historian Christopher Lasch have to say about the same-sex marriage movement? These and similar historians have emphasized the role of class as a dominant driver in political affairs and national narratives. Lasch was particularly sensitive to the way that elites used the language of grievance to reinforce their position, often while disparaging the backward views of the lower and middle classes. With the distance and detachment born of time’s passage, will historians of this sort note how much the gay marriage movement has been centrally about acquiring government benefits and protecting the wealth of an influential, prosperous, successful, urban elite during a time of deepening national inequality?

Historians concerned with economic class were once suspicious of narratives that appeared to mask the class-based interests of the wealthy to marshal and even co-opt support from the middle- and the under-class. Consider the stories of Horatio Alger or (in the case of Lasch) arguments about the promise of the new meritocracy. These suspicions have been put aside as LGBT activists and supporters—including historians—have unabashedly assumed the mantle of the black civil rights movement, even using charged language in which supporting “traditional” marriage is tantamount to supporting laws against miscegenation.

The language of “equality” and “dignity” is a powerful touchstone in the American liberal tradition, and has been effectively adopted and deployed by same-sex marriage proponents. Yet at the same time, even today’s historians acknowledge that, aside from forms of public recognition, substantial material interests are at stake. According to Mintz, “marriage’s foremost public function” is not to promote “equality” or “dignity” according to the briefs submitted by professional historians; rather, it is “to distribute benefits, such as those involving health insurance, Social Security, and inheritance, making it all the more [materially] valuable for same-sex couples.”

Largely if not entirely absent in the torrent of reactions to the Windsor case was any recognition that Windsor was materially a case about inheritance taxes. (One exception was the Public Discourse essay by William Beach and Ryan Anderson on how we can address discrete policy problems without redefining marriage.) Here are the facts of the case: Edith Windsor inherited an estate of $3.5 million from her partner, Thea Spyer. Windsor had “married” Spyer in Canada, but—according to the provisions of DOMA, which defined marriage as the union of one man and one woman for the purposes of federal law (such as determining who is and who is not subject to provisions of inheritance laws)—she was not exempted from inheritance taxes, as would be a legally recognized spouse. Thus Windsor owed estate taxes totaling $363,053.

While jubilant crowds of same-sex marriage proponents celebrated a victory for “dignity” and “equality” on the steps of the Supreme Court on the morning that the case was handed down, unmentioned was the fact that Edith Windsor—already a millionaire—had gotten even richer. It will be for future historians to parse how the language of the downtrodden, largely impoverished heirs of slavery had been appropriated in the cause of avoiding inheritance taxes.

This issue was laid bare during the otherwise outrageous exchange betweenSuze Orman and Ryan Anderson on the Piers Morgan show. While Anderson drew a lot of attention for the shoddy treatment shown him by Morgan and Suze Orman (he was forced to sit in the studio audience while the host and Orman sat at on the stage together, from which they interrupted Anderson with accusations and insults, such as the remark that the Princeton- and Notre Dame-educated young man was “uneducated”), relatively little attention was paid to the substance of their exchange: about the “economic reality” at stake in the same-sex marriage movement, and particularly the “economic disadvantages” for homosexuals if they could not gain marital status.

While Anderson sought to stress that marriage was most fundamentally about the effort to institutionalize and reinforce the relationship between mother, father, and children, Orman stressed the unavailability of certain federal government benefits and tax breaks for her and her spouse, foremost among them relief from inheritance tax and Social Security benefits (see thevideo from the 7:40 mark). As Anderson pointed out, the emphasis by Orman was upon benefits that would advantage two childless adults (and wealthy ones at that), and noted that the same economic rationale might apply to unmarried sisters who had lived their adult lives together. Yet no one was proposing that these similarly-situated persons should be accorded the federal status of “married” (yet). Orman and Morgan shouted down Anderson’s discomfiting points, finally returning to insults and name-calling, including Morgan’s concluding statement that Anderson’s position (and, presumably, that of millions of his fellow citizens who share his view) was simply “not American.” (14:06).

Future historians will marvel that a small, well-organized, and wealthy segment of the population was able successfully to deploy the language of civil rights in order materially to gain a raft of benefits that would solidify their economic status and position. Often disproportionately in key positions in the elite cultural, business, educational, and media organizations of advanced knowledge-based capitalist societies, this small but wealthy interest group successfully laid the groundwork for a suit that in reaching the Supreme Court set a clear path to national legal recognition and a host of federal, state, and private-sector benefits. Largely unmentioned today—but perhaps of interest to future historians—were suggestions that homosexuals, especially lesbians, enjoy economic advantages largely because they don’t have children, which could inhibit their economic progress and success.

Ironically, then, public benefits, supported by national taxation—ones initially enacted in order to benefit families in which raising children was the norm—became increasingly available to an economically powerful and culturally influential group whose advantaged position was in part attained by widespread childlessness.

Future historians will also marvel at this group’s willingness to advance their cause even at the price of disenfranchising large numbers of voters—particularly African-American and Hispanic voters. In declaring the proponents of Proposition 8 to lack standing, the Supreme Court permitted the elected officials of California to ignore two state referenda that had defined marriage to be between one man and one woman. The second of these—Proposition 8—had, notably, passed during the 2008 national election when Californians overwhelmingly voted in favor of the election of Barack Obama.Sizeable numbers of African-Americans and Hispanics who had turned out to support Obama also voted to pass Proposition 8.

It is hard to imagine that future historians will neglect to point out the irony of LGBT activists’ adoption of civil rights language against a state constitutional amendment overwhelmingly supported by black voters. By refusing to defend the duly-passed constitutional amendment, California’s elected leaders chose to favor a wealthy and influential interest group over millions of voters.

Today’s historians find no discrepancy in the LGBT community’s use of civil rights language. Future historians and commentators may question this move, especially since it favored a wealthy and successful interest group at a time when the lower middle class continued to lose ground, with incomes and social mobility stagnating. They may marvel at this group’s success in focusing the nation’s media and cultural apparatus on this issue while economic inequality deepened.

History may note that the Age of Obama was at once a period of accelerating economic disparity as well as the era when homosexuals, via the language of civil rights, achieved public recognition while extending their economic security through expanded access to public funds and transfers (particularly through the regressive Social Security tax). Some will conclude, perhaps, that if Bill Clinton was the “first black president,” then Obama may have been the “first gay president,” particularly given the singular advantages achieved by this group at a time of deepening national inequality, and his apparent preference for liberal cultural politics over policies that would support the working class.

And some may wonder whether the willingness, even apparent eagerness, of much of the nation to further extend economic inequalities in the name of “equality” wasn’t merely a remarkable irony, but yet another marker on America’s path of imperial decline and moral exhaustion 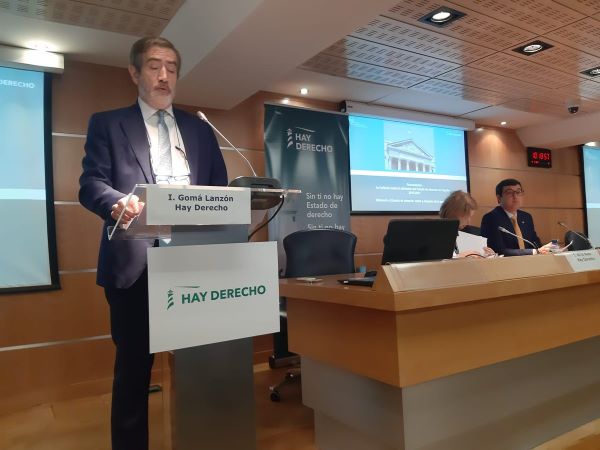 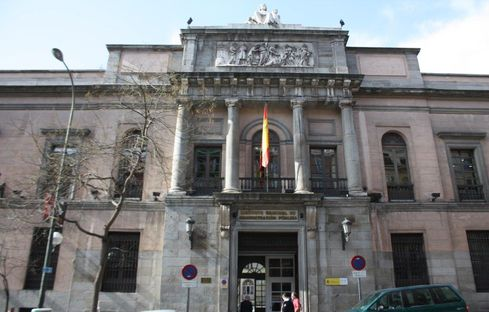 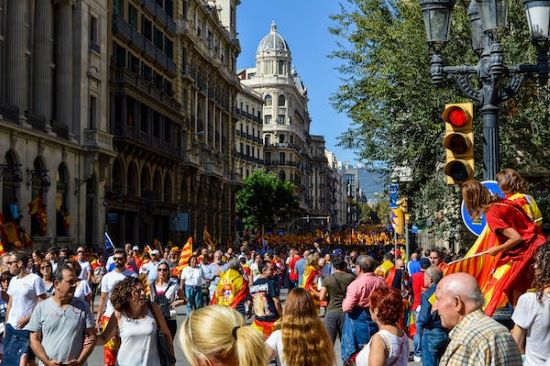