0
17 julio 2013
Leon Wieseltier, literary editor of the New Republic, gave by far the most thoughtful and combative commencement address this year, at Brandeis. He defended the humanities as our genuine counterculture. His defense of the humanities was intellectual—a defense of philosophers, theologians, poets, novelists, artists, and so forth, as knowers. In short, he defends “the reason of the philosophers” against the merely “instrumental reason” of technologism.

Leon Wieseltier, literary editor of the New Republic, gave by far the most thoughtful and combative commencement address this year, at Brandeis. He defended the humanities as our genuine counterculture. His defense of the humanities was intellectual—a defense of philosophers, theologians, poets, novelists, artists, and so forth, as knowers. In short, he defends “the reason of the philosophers” against the merely “instrumental reason” of technologism.

Technologism is the view that the point of the human mind is to manipulate nature—including other people—to maximize our power, security, and enjoyment. Reason is about the how, and not about the why—not about “meaning.” But for the philosophers, reason opens each of us to the truth about all things, including who we are, and there’s a lot we can comprehend that we can’t and would never want to control. Reason, for the philosophers, has a moral dimension—it’s about knowing and doing good, and knowing and avoiding evil.

For the philosophers, the why took precedence over the how for all sorts of reasons. Here’s one of the most important: If you have the why—the point of your life—you can get by, you can be happy, with almost any how, as did, for example, the anti-Communist dissident Solzhenitsyn in the Gulag. But if you don’t have the why—what your life is for—no amount of how, no amount of techno-generated stuff, is going to make you all that happy.

Technologism slights thinking about the why because it mistakenly views it as obvious: Life is about “calculating probabilities” and avoiding risk factors to maximize your security and enjoyment. Because security and enjoyment are somewhat at odds, our experts now think, you’d better be bourgeois before you can be bohemian. Any reasonable philosopher or theologian—any humanist in the old-fashioned sense—can see how faulty that techno-psychology is.

The big idea Wieseltier has restored is scientism. That doesn’t mean he’s antiscience. Note carefully, in fact, how pro-science this humanist is. Science is based on love of the truth for its own sake, on going wherever your method, your experimental results, your empirical evidence lead you. Science is wonderfully self-correcting, and scientists are ever-conscious of the limits of what they really know.

Scientism is a comprehensive, one-dimensional explanatory scheme of all that exists. It is, as some say, a “worldview,” an ideology, an aggressive and empirically sketchy effort to dispel all doubt from the world in the service of conscious manipulation in the service of wisdom. Scientism—as an ideology—attempts to obliterate its rivals, discrediting all other claims for truth. So scientism aims to destroy the humanities. Not only that, it aims to destroy much of what is distinctively human in each of us as a self-interpreting being.

Consider that the most destructive form of scientism so far has been Marxism. But anyone with eyes to see fears the emergence of newly tyrannical forms of scientism as the foundation of technological solutionism. No one can deny, for example, that the movement known as transhumanism aims at “the abolition of man,” at the overcoming of the distinction between man and machine on pretty much the machine’s terms. Every competent scientist and humanist knows it will never achieve its goal, as Marxism never achieved anything like the “communism as the end of history” Marx fancifully described. But humanists are right to fear what can be lost on an ideological mission impossible.

We can see neuroscience, evolutionary psychology, and economics as both science and scientism today. Neuroscience becomes scientism when neuroscientists really believe and aggressively claim that what they know can displace theology, philosophy, poetry, and so forth. Evolutionary psychologists succumb to scientism when they believe and aggressively teach that there’s a readily comprehensible evolutionary or genetic explanation for all we say and do, and that human behavior can be explained pretty much the way the behavior of members of the other “eusocial” species can. Economists become teachers of scientism when they claim that all human behavior is based on calculation of how best to maximize self-interested preferences. Scientism depends on the claim that people will be better off when they enter the epistemological paradise of knowing how simple it is to know how everything—including oneself—really works, and that a social and political paradise constructed through enlightened scientific control might well be the result.

he most controversial claim for the humanities Wieseltier makes is that it’s the job of philosophy to determine the limits of science in any particular society. The place of natural science in human existence—in who we are—is not a question our natural scientists are competent to address. The relationship between science and the humanities is a humanists’ question, a question that has to be answered by determining the true place of the various forms of human knowing. Philosophers have to stop tinkering and fiddling with tiny questions and assume their proper role in a full articulation of what it means to be a reasonable, self-interpreting being born to die.

Many humanists today use “relativism” of some sort or another to counter scientism and technologism. They say that all human claims for “truth” should be placed in quotation marks, and that modern natural science is nothing but an ideology of logocentric domination. But the attempt to relativize science doesn’t really challenge working scientists. They know what they know and have no respect for relativistic drivel.

For the humanities to reassert themselves, they have to reasonably be able to distinguish between what scientists know and what they don’t. The distinction between science and scientism turns out to be indispensable for reinvigorating liberal education as a genuine—meaning truthful and responsible—counterculture to rein in the twin ideologies of technologism and scientism. Humanists should never miss an opportunity to out scientism for the ideology it is. 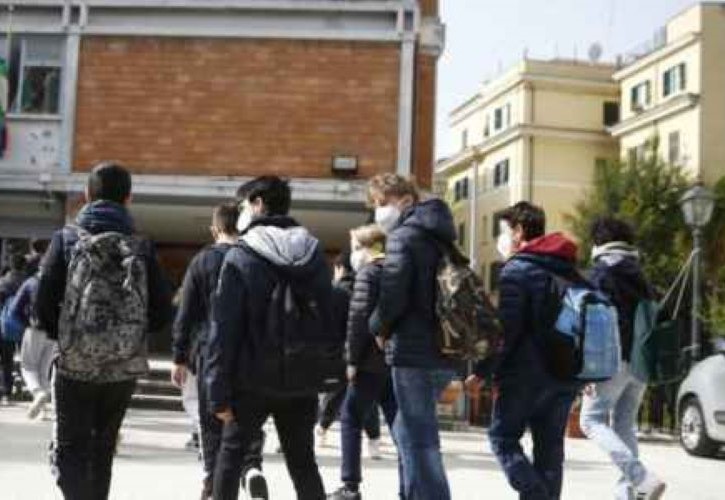 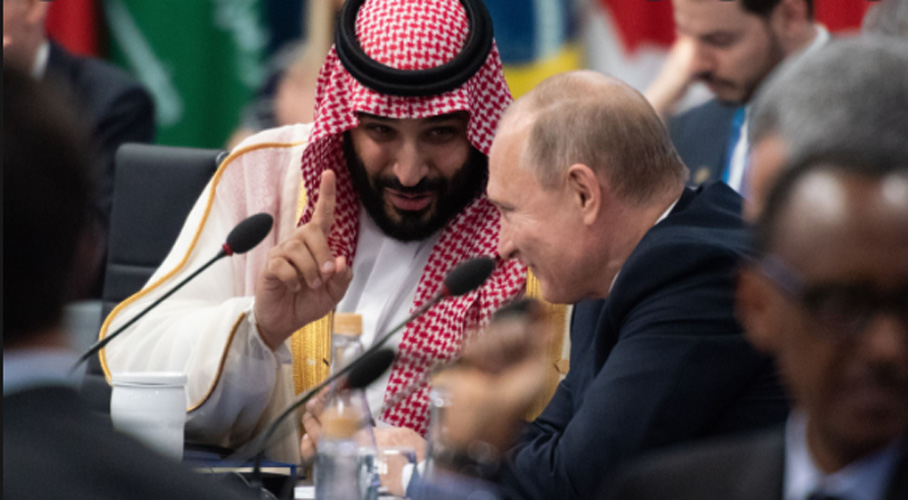 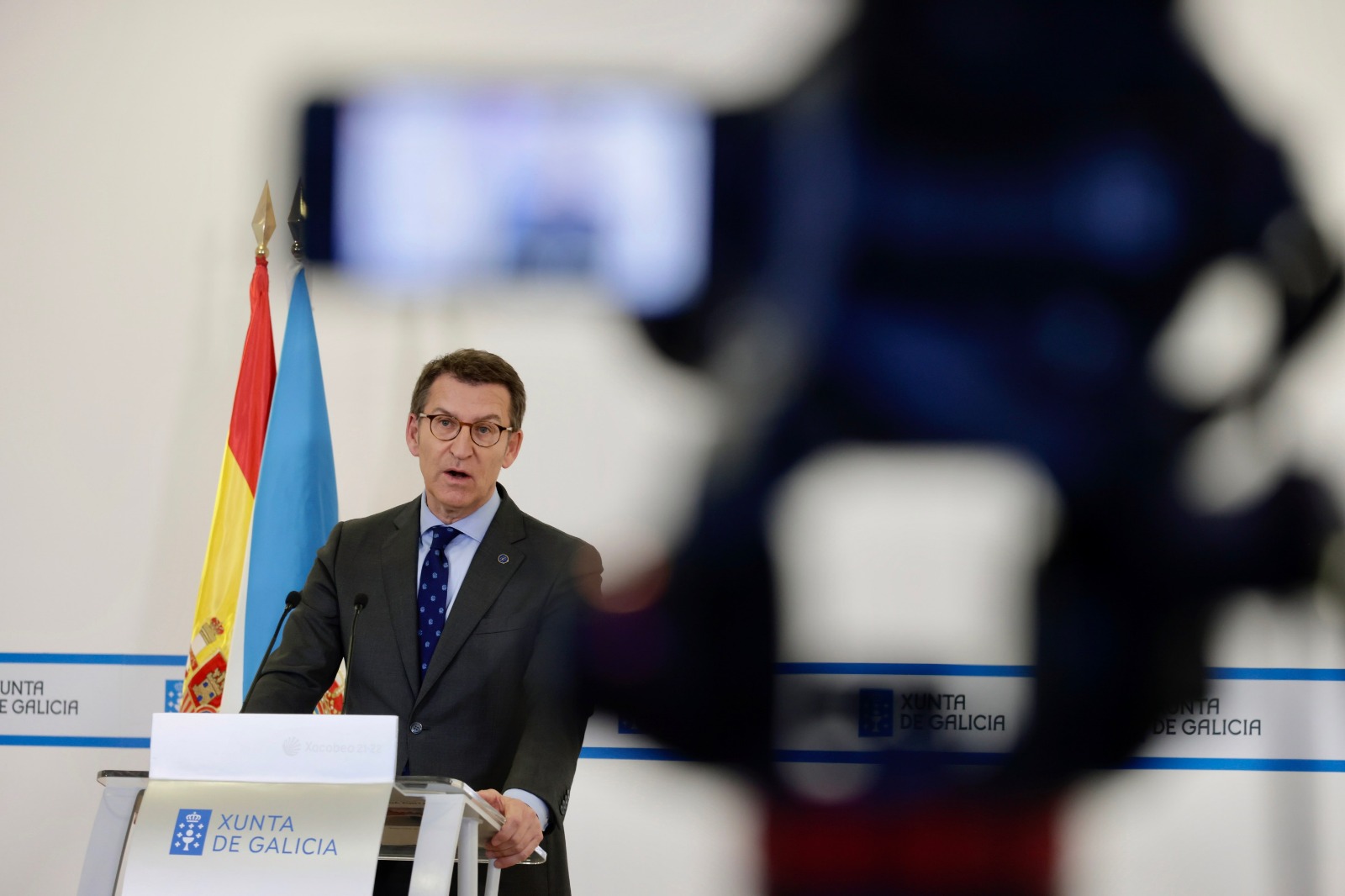 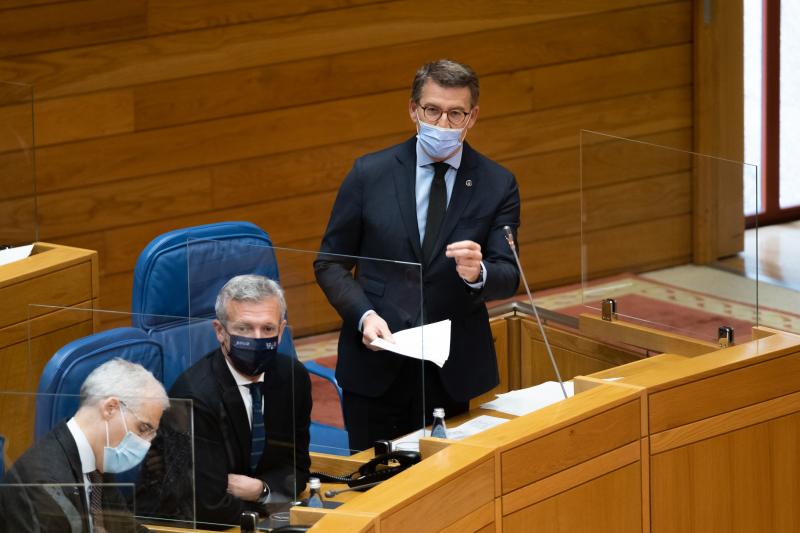