0
17 julio 2013
So, you call your pet duck, which lives with you, a dog, because the law prohibits keeping a duck in your apartment, but allows dogs. A court will convict you for breaking the law.

So, you call your pet duck, which lives with you, a dog, because the law prohibits keeping a duck in your apartment, but allows dogs. A court will convict you for breaking the law.

Now you are the Quebec provincial government and you table a bill in which you call euthanasia, which is prohibited as murder under the Canadian Criminal Code, “medical aid in dying” (MAD) and claim it is medical treatment. You define “end-of-life care” as including MAD and you pass a law which states that physicians must administer MAD to “end-of-life patients,” who fulfill the necessary conditions, unless the physicians have conscientious objections. You also require that “institutions,” such as hospitals and certain “residential and long-term care centres,” must be able to give patients, who qualify, access to MAD.

On the face of the record, a court would convict physicians who did so of criminal offences and the participating institutions as parties to the physicians’ offences and, possibly, guilty of the separate crime of conspiracy to commit an offence.

Bill 52 does not expressly define MAD; rather, it leaves it to the council of physicians, dentists and pharmacists of each institution “in accordance with the clinical standards established by the professional orders concerned, to adopt clinical protocols applicable to terminal palliative sedation and medical aid in dying”. But it’s clear that MAD is a euphemism for euthanasia or, at the least, is intended to include euthanasia.

Likewise, the definition of “the practice of medicine” in the Quebec Medical Act is extended to include a physician “administering the drug or substance allowing an end-of-life patient to obtain medical aid in dying under the Act respecting end-of-life.”

These approaches allow the Quebec government, first, to avoid expressly contravening the Criminal Code in Bill 52 by directly authorizing euthanasia and, second, are almost certainly meant to boost the government’s argument that MAD (euthanasia) is a medical treatment. That characterization is necessary to support the Quebec government’s claim that the legal governance of MAD is within provincial and not federal jurisdiction.

But physicians have never regarded killing as medical treatment. Indeed, the Hippocratic Oath, which has been foundational in medical ethics for over two millennia, originated in order to separate the two roles – healer and executioner – of traditional “medicine men,” the predecessors of physicians. Today’s physicians pledge to care always, cure where possible, and never intentionally to inflict death. Quebec’s proposed legislation directly negates this last obligation.

Bill 52 would give “end-of-life patients” a choice of “fast” or “slow” euthanasia. Fast euthanasia (MAD) would be a lethal injection; slow euthanasia would be what the Bill calls “terminal palliative sedation.” This term is confusing, because some sedation at the end of life is not euthanasia and some can be. It’s an example of the strategy of promoting euthanasia by confusing it with interventions which are not euthanasia and are ethically acceptable and arguing that there are no relevant differences among them and all are ethical and acceptable.

“Palliative sedation,” which is relatively rarely indicated as an appropriate treatment for dying people, is used when it is the only reasonable way to control pain and suffering and is given with that intention. It is not euthanasia. “Terminal sedation,” in which the patient is sedated with the primary intention of precipitating their death, is euthanasia.

Euthanasia advocates argue that we can’t distinguish the intention with which these interventions are undertaken and, therefore, this distinction is unworkable. But the circumstances in which such an intervention is used and its precise nature allow us to do so. For instance, if a patient’s symptoms can be controlled without sedation, and especially if the patient is not dying and food and fluids are withheld, sedating the patient is clearly euthanasia.

In the Netherlands, terminal sedation is not defined as euthanasia and there has been a substantial increase in its use. Some commentators have pondered whether it’s being used instead of lethal injections, because it allows physicians to avoid the reporting and other requirements euthanasia entails. The same would be likely under the Quebec provisions. The requirements for using “terminal palliative sedation” seem to be at the discretion of the physician, provided that the patient or, if they are incompetent, their surrogate decision-maker gives informed consent. The requirements for access to and reporting on MAD are far more onerous and more limiting, and a surrogate decision-maker could not authorize it.

That said, the Quebec Bill would allow MAD to be carried out pursuant to a patient’s advance directive consenting to it. Most jurisdictions which have legalized euthanasia or physician-assisted suicide have limited it to adults who are competent and consenting at the time it is administered,

It is an open question whether MAD includes physician-assisted suicide, as the media have constantly reported it does. The uncertainty arises because Bill 52 provides that “If a physician determines …that medical aid in dying may be administered to a patient requesting it, the physician must administer such aid personally and take care of the patient until their death.” And the Quebec Legislative Assembly committee report which informed Bill 52 rejected physician-assisted suicide.

The reasons to exclude PAS might include that it’s more difficult to frame suicide as a “medical act;” that the Quebec government doesn’t want to promote the idea that suicide, in general, is an appropriate response to suffering; that they want to maintain the current medical norm that the appropriate medical act in dealing with attempted suicide is to try to save life; or that they are doing an end run around the precedent in the Rodriguez case, in which the Supreme Court of Canada upheld the constitutional validity of the crime of assisted suicide.

Finally, who is an “end-of-life” patient who may have access to MAD? Among other requirements, they must “suffer from an incurable serious illness; suffer from an advanced state of irreversible decline in capability; and suffer from constant and unbearable physical or psychological pain which cannot be relieved in a manner the person deems tolerable.” In other words, they need not be terminally ill and might be mentally, but not physically, ill. Many disabled, old, frail and vulnerable people would fulfil these criteria. And recall that MAD may be administered in “residential and long-term care centres” or a person’s home.

These comments on Bill 52 are far from comprehensive and are intended simply to identify some of the arguments, reasoning and strategies that it manifests and issues it raises. I hope they serve as early warning signals of just some of the dangers Bill 52 presents. 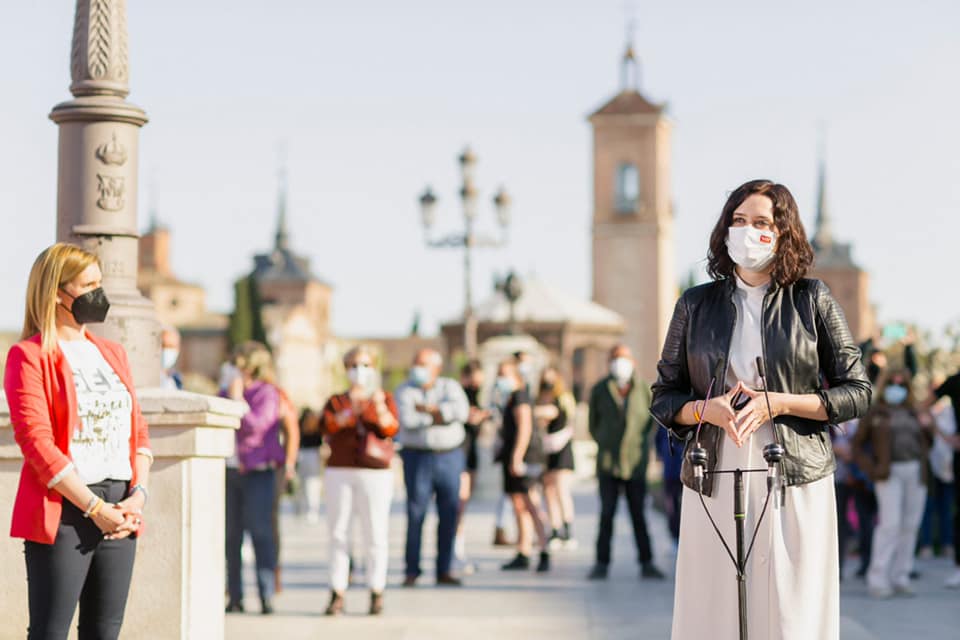 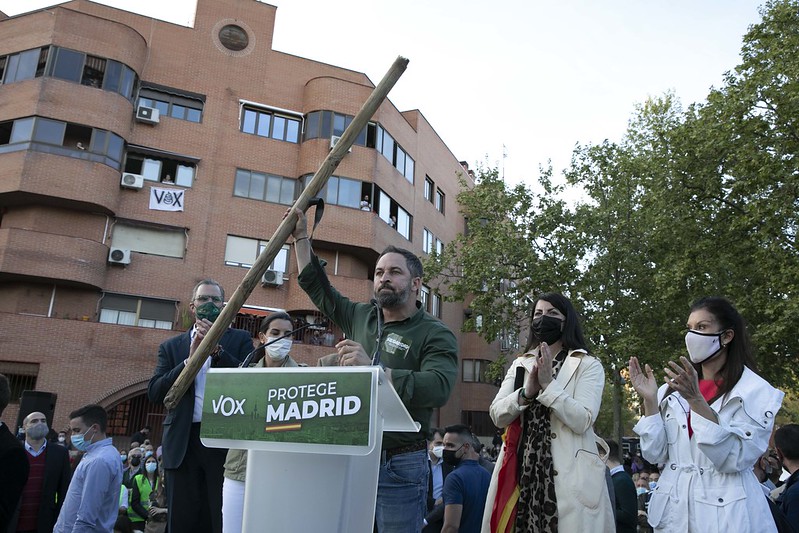 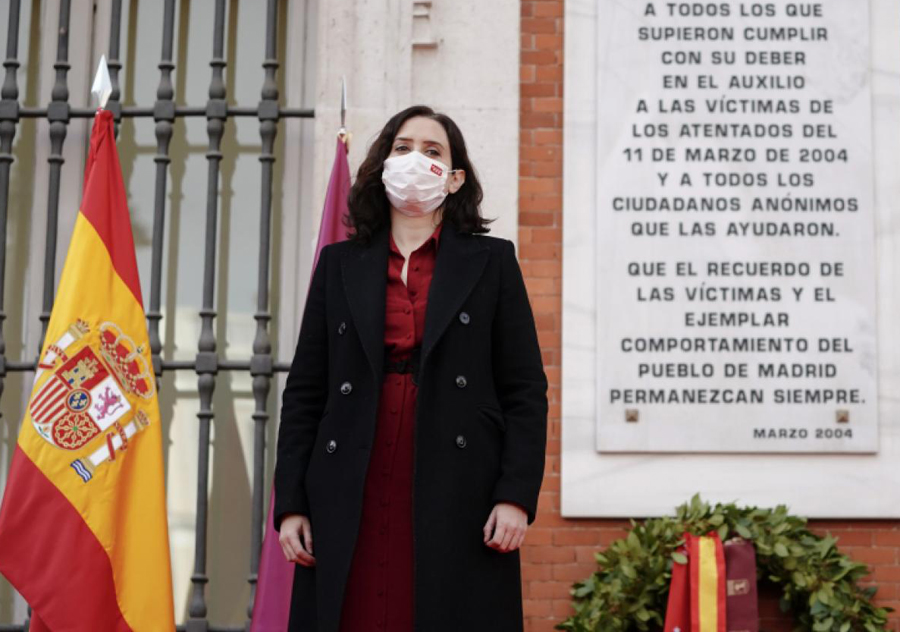 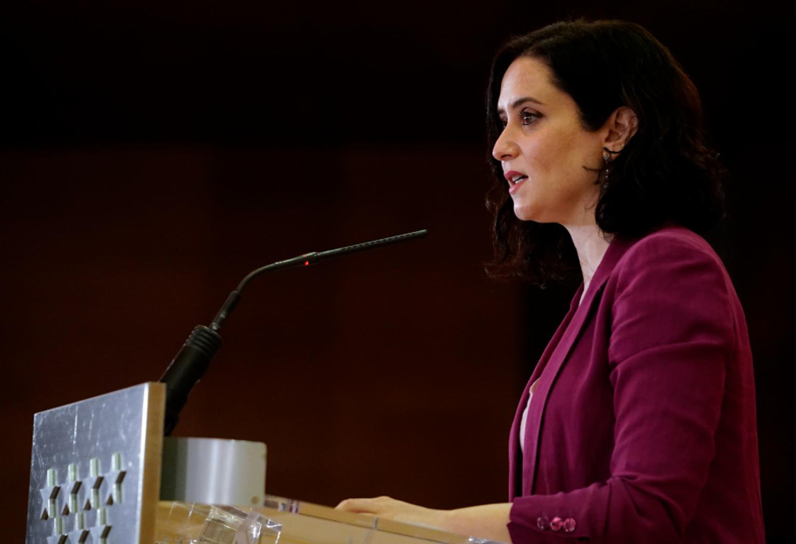